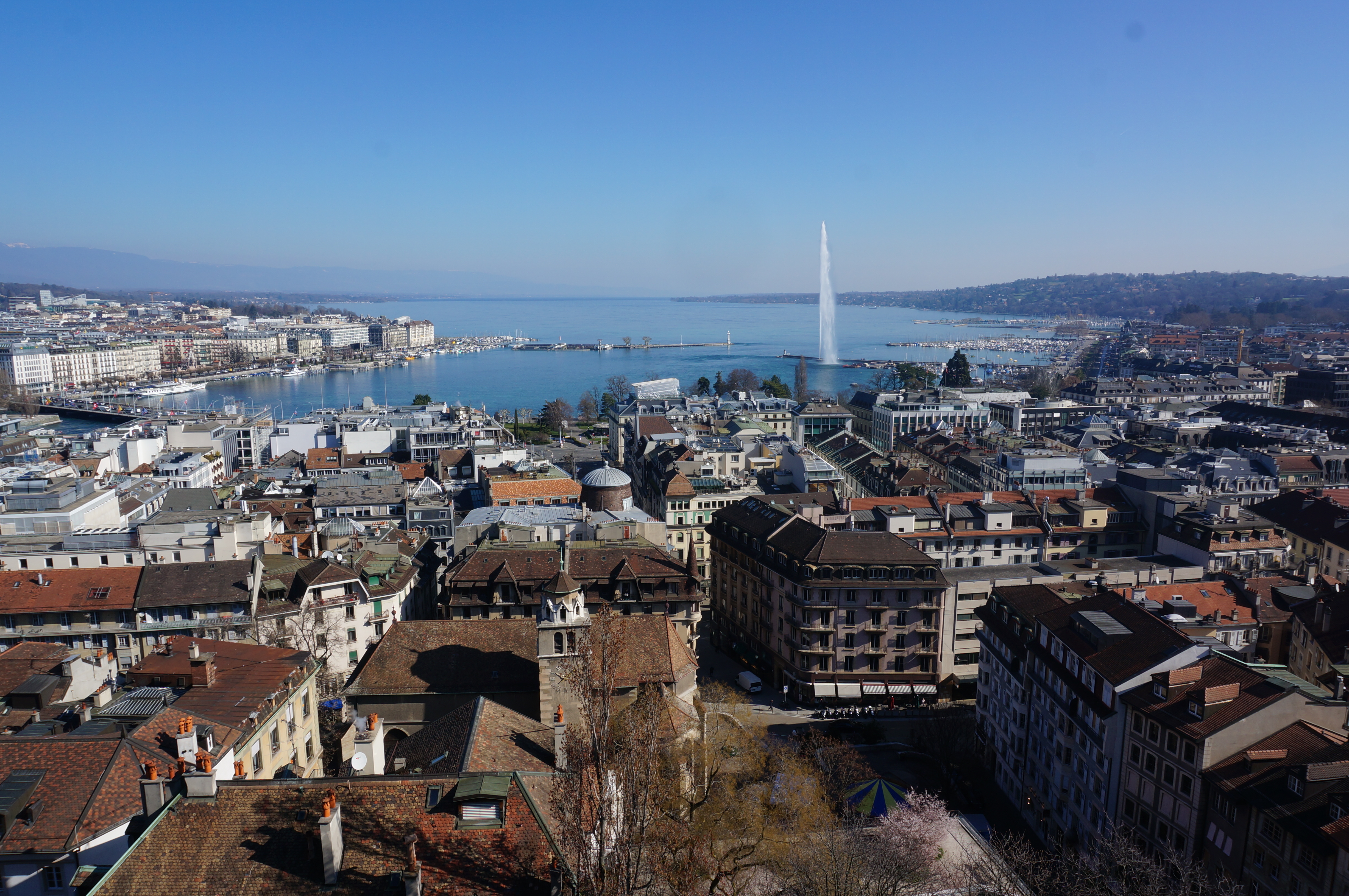 Our first day began at 10.15am when we met with our peers (and Mr Jones and Mr McCarron) at Birmingham Airport and prepared to check-in. We then boarded the plane for a short and tranquil flight to Geneva. Arriving in the historic city of Geneva we were immediately astonished by the magnificent view of Mount Blanc’s snowy white peaks in the distance. We headed through the main town, taking time to enjoy the much purer Genevan air and fascinating buildings on the way. Arriving at our hotel, we were given time to wind down in our rooms before heading out to eat at an Italian restaurant previously reserved by Mr Jones. Here, we were treated to authentic Italian main courses, from pizza to spaghetti carbonara, with tiramisu for dessert. We then headed out for a relaxing evening at a nearby pool hall before returning to the hotel for “lights out” at 11pm local time.

‘Day 2’ began with a continental breakfast in the hotel restaurant for which we were accompanied by people of other nationalities. We were blessed with some beautiful weather across all three days and spent the morning exploring some of the city’s landmarks including the famous ‘Jet d’Eau’ Water Fountain; we also climbed the many steps of St Peter’s Cathedral for a wonderful 360o view of the city and the surrounding lakes and mountains.

We then travelled to CERN, home of the World’s most powerful particle accelerator – the Large Hadron Collider – and, in general, all things physics! We were greeted by exhibits explaining breakthroughs in physics and current mysteries within particle physics; we also watched a video about the discovery of the Higgs Boson. We were also given talks about the structure of the establishment and shown components that make up the particle accelerators. We were informed of some jaw-dropping facts about the particle accelerator e.g. some of the electromagnets have currents of 1800A flowing through them!  As an amazing coincidence, our Tour Group at CERN was joined by an ex-pupil (Thron Miah, now a medical doctor based in Nottingham) and his wife who were touring the area.

We finished the day by dining at the ‘Holy Cow’ restaurant near the main train station before being given a bit of free time to enjoy some of the exciting night life before heading to bed after an exhausting day.

On the third day we vacated the Youth Hostel at about 9.00 a.m., leaving to tour two museums of Geneva. The museum we visited first was the small ‘History of Science’ Museum, one of few, which showed various displays about how scientific instruments have changed over time such as the telescope. There were also interactive displays showing how forces worked with pulley systems. We then visited the Museum of Art and History which has exhibits dedicated to the Greeks, Egyptians and Romans, and to Medieval times. The Ancient Greek exhibit was beside the Egyptian exhibit and was mostly sarcophagi, sculptures, precious coins and jewellery. The Roman Exhibit showed paintings as well as sculptures but the exhibit that stood out the most was the medieval showcase. This was comprised of weapons, and armour ranging from leather to iron. We were surprised to see that there were broadswords at least a metre in length as well as a vast collection of rifles. After we had visited the exhibits we left for the airport (via the hotel to pick up our bags) to return to Birmingham.  All in all, a thoroughly enjoyable time was had by all over the packed three days. 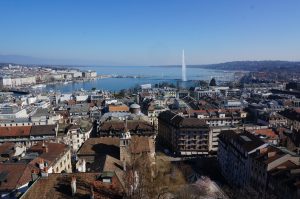 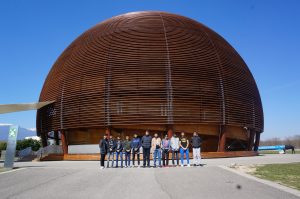 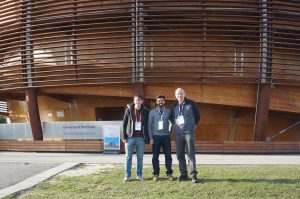 Click here to see more photos in the gallery.