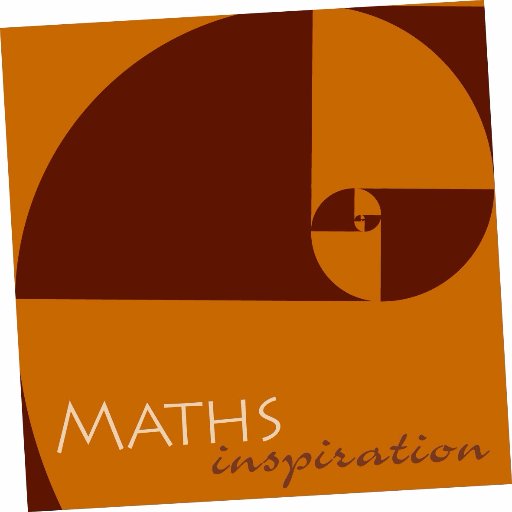 On Tuesday 12th November the Maths department took HGS Mathematicians to the Maths Inspirations lectures in Birmingham. Compère Matt Parker was the Maths writer on Dara O’Briain’s School of Hard Sums and has recently written Humble Pi which was 1st in the Sunday Times best seller list. He is an entertaining presenter and it would be worth looking at his YouTube channels: Numberphile and Stand up Maths.

The first talk was from Zoë Griffiths on Numbers in the News.  She showed some interesting examples of the misuse of graphs by politicians.  She also showed how misleading information in newspaper headlines can be and discussed the additional information needed to draw meaningful conclusions from the statistics in the headlines.

Nira Chamberlain uses his Maths to solve problems in the aerospace and automotive industries, his talk was titled: How Maths can save us from an AI apocalypse.  He talked about the Maths techniques needed to construct a simulation.  He concluded that businesses run using artificial intelligence will take over the financial world unless controls are put in place.

Ben Sparks, a mathematician and musician talked about his favourite spirals. He explained how to generate the simple spiral of Theodorus and then how to use complex numbers to generate the Mandelbrot set.  His images of this produced wows from audience.