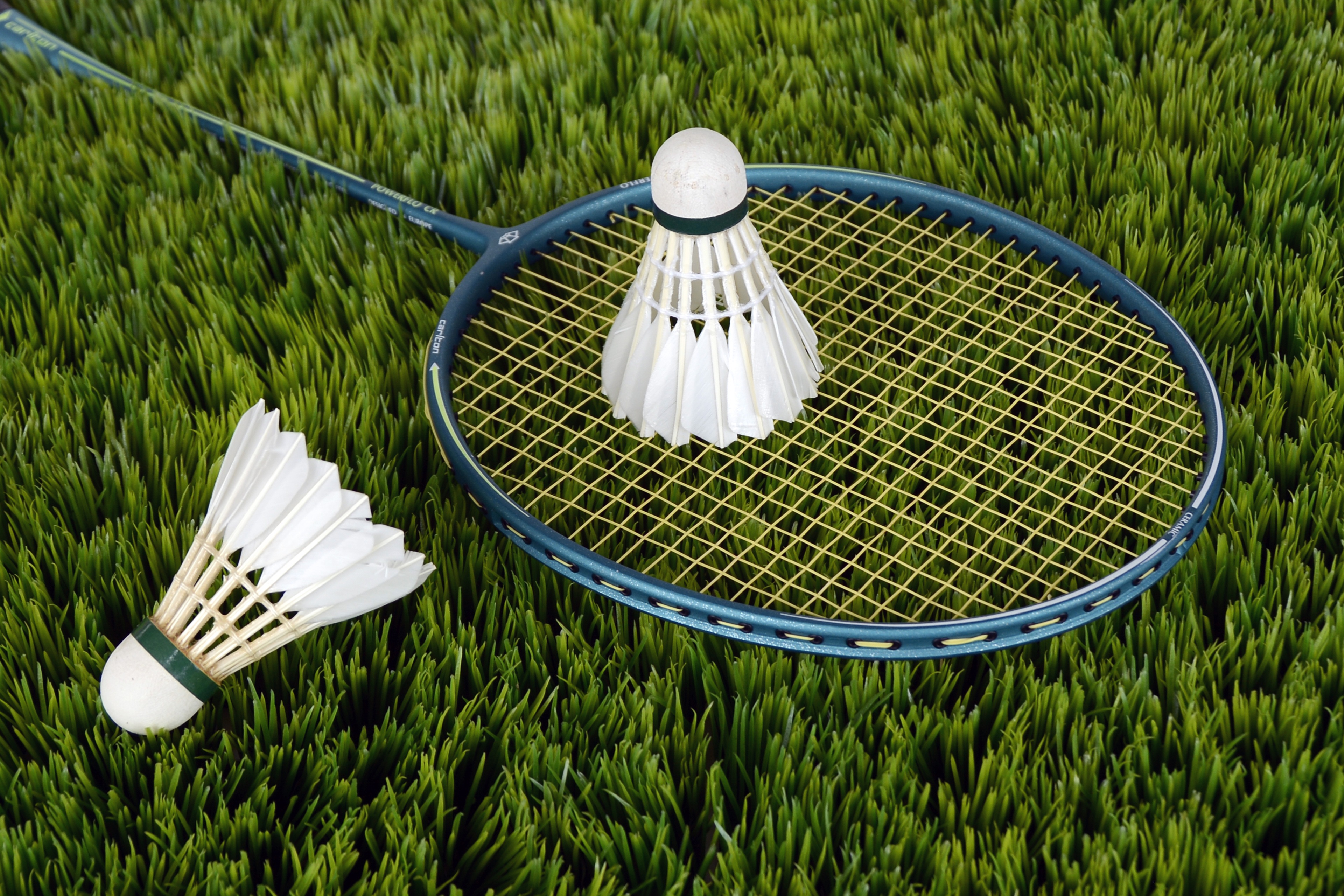 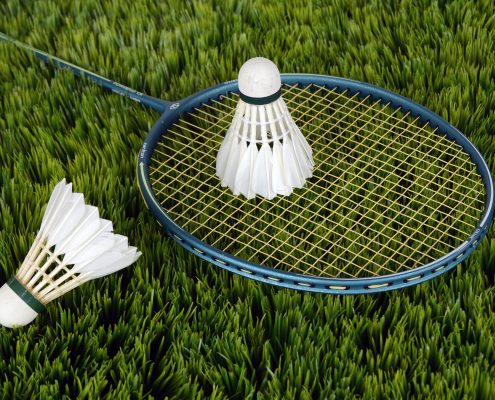 The Year 10 Football Team beat Tudor Grange 1-0 and are now through to the Quarter Finals of the Aston Villa Cup.
Both the Under 14 and Under 16 Badminton teams beat St. John Wall 6-0 and 6-0.
The Under 14 Football team beat Arena Academy 7-0 and are through to the semi- finals of the Aston Cup.
The Under 13 and Under 16 teams (both the A and B teams) won the English Schools Table Tennis Tournament and are now the Birmingham Champions as well as going through to the Regional finals.
The Sixth Form Football A team beat Camp Hill Boy’s 5-3 yesterday – a great victory!

Congratulations to all the teams involved.